This post is part of the series “Scientific Naturalism and Rationality Meets Judaism“.

I asked a Rabbi about Judaism and art. Art is very important to me. If I wasn’t a scientist I would have very likely become an artist. As you may know, I like playing guitar, sing and draw. But Judaism doesn’t seem to embrace or cultivate art. In the houses of Chassidic Jews you will only see a picture of their Rebbe. The only songs that are being sang are Hassidic “Nigunim”. Also most of Western art that I have been taught to admire is Christian art. Even when it depicts scenes from the Old Testament (=Torah), it is usually produced by artists who were Christian. Here is an example: 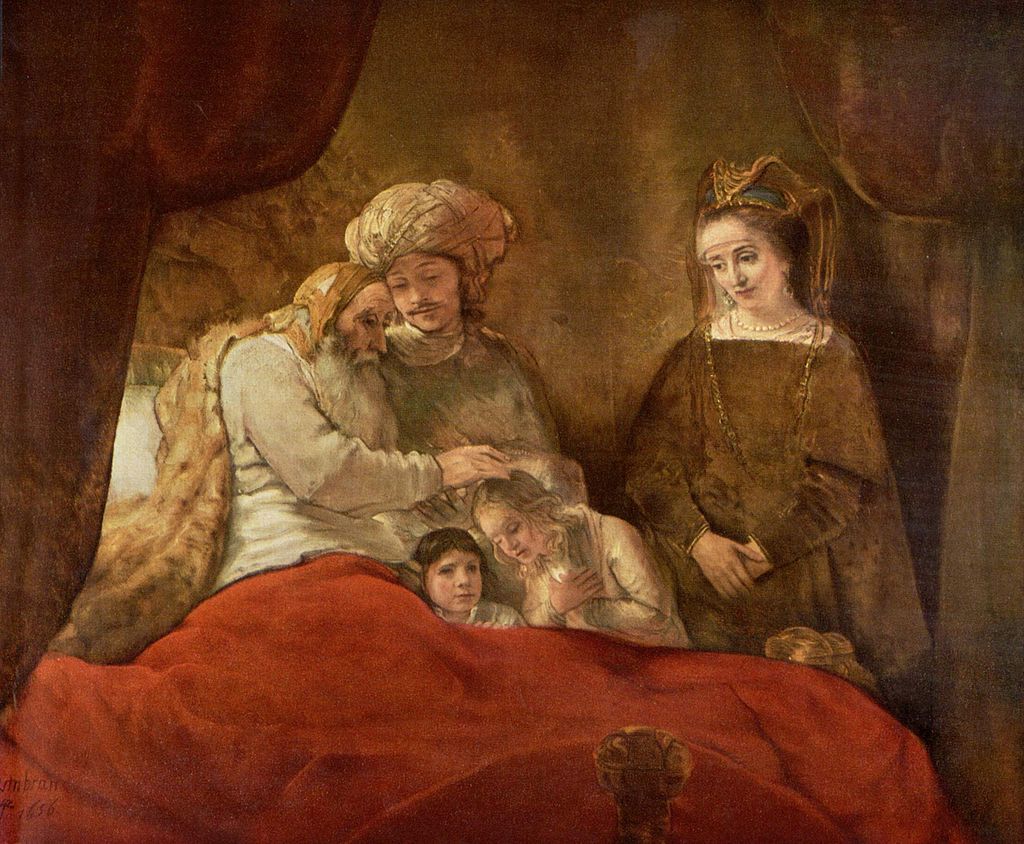 Here is what the Rabbi answered me.

I was curious, so I pushed further: What about churches? Churches are some of the most beautiful buildings in the Western World. My favourite? Stephan’s Dom in Vienna. Also – Vatican! Rabbi’s answer:

My takeaway: Having these considerations reveals a deep understanding of human psychology, the psychology of artistic expression as well as impression. It is true that every genuine artwork that we look at or listen to will influence us deeply. Will I personally protect myself and my family to the extent described above? Most certainly not. Will I stop entering churches? Probably not. But every time I will enter one, I will remember this conversation.

P.S. The Rabbi said he would hang my painting on his wall.

Want to join the discussion?
Feel free to contribute!

All posts in this series: